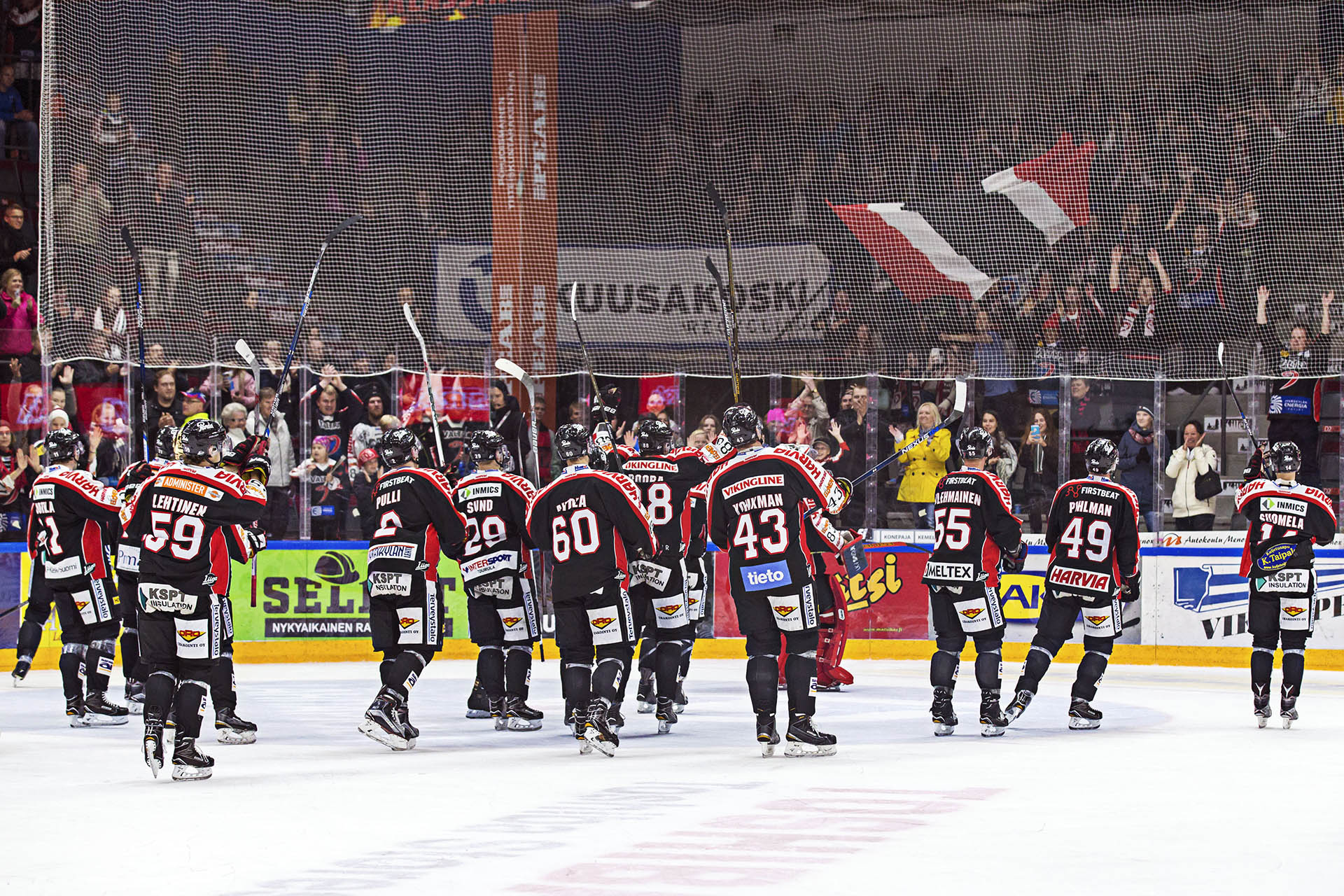 JYP Jyväskylä of Finland is a club in the SM-Liiga and is a treasure for the people of city of Jyvaskyla, in central Finland. The club achieved promotion to the league in the spring of 1985, and has played there ever since. For the last few years JYP has been one of the most successful clubs in Finland.  JYP has won the league championship twice (2012 & 2009), the European Trophy in 2014 and CHL in 2018. 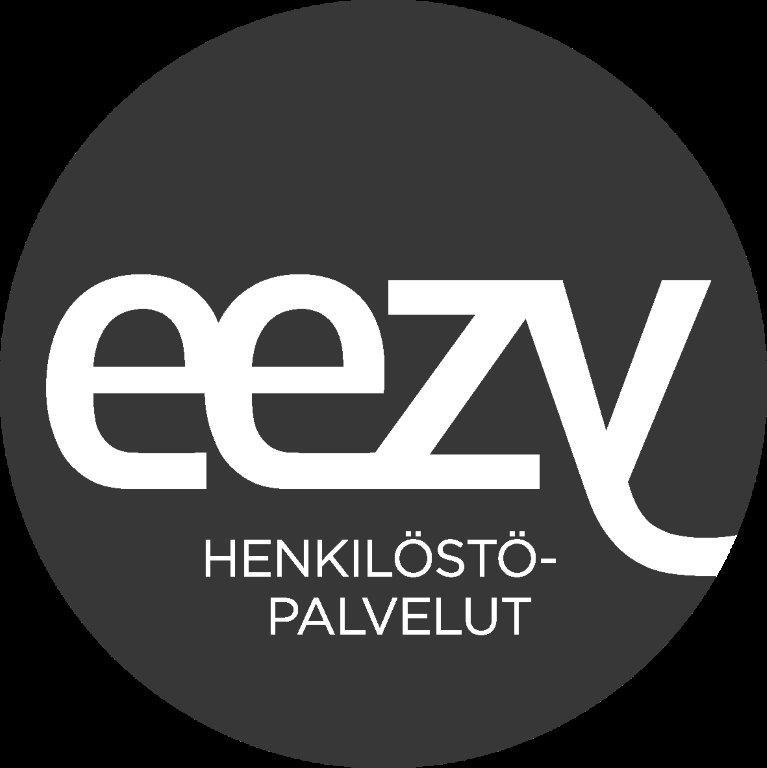 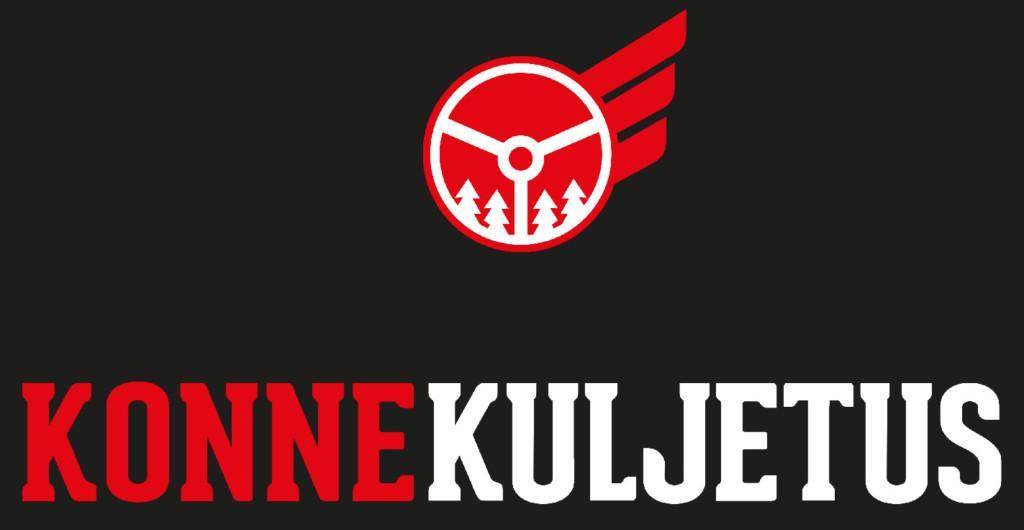